California employers have routinely included mandatory arbitration clauses in their employment contracts with employees. Employers view arbitration as a cheaper, faster, more efficient way to handle disputes with employees as opposed to civil court litigation. A positive aspect of California arbitration for employees, is that the employer must pay the fees unique to arbitration.

In 2019, Assembly Bill No. 51 (AB-51) was introduced. AB-51 was affirmed by the Ninth Circuit court and signed into law by Governor Newsom on October 10, 2019. AB-51 prohibits, among other things, employers from conditioning employment (or continued employment) on an employee’s agreement to bring work-related grievances in non-governmental or non-judicial dispute-resolution forums— such as arbitration. This bill now makes it illegal for an employer to force an employee or job applicant to sign a mandatory arbitration agreement. As part of AB-51, an employer cannot threaten or retaliate against anyone refusing to sign an arbitration agreement.

432.6. (a) A person shall not, as a condition of employment, continued employment, or the receipt of any employment-related benefit, require any applicant for employment or any employee to waive any right, forum, or procedure for a violation of any provision of the California Fair Employment and Housing Act (Part 2.8 (commencing with Section 12900) of Division 3 of Title 2 of the Government Code) or this code, including the right to file and pursue a civil action or a complaint with, or otherwise notify, any state agency, other public prosecutor, law enforcement agency, or any court or other governmental entity of any alleged violation.

(b) An employer shall not threaten, retaliate or discriminate against, or terminate any applicant for employment or any employee because of the refusal to consent to the waiver of any right, forum, or procedure for a violation of the California Fair Employment and Housing Act or this code, including the right to file and pursue a civil action or a complaint with, or otherwise notify, any state agency, other public prosecutor, law enforcement agency, or any court or other governmental entity of any alleged violation.

(c) For purposes of this section, an agreement that requires an employee to opt out of a waiver or take any affirmative action in order to preserve their rights is deemed a condition of employment.

(d) In addition to injunctive relief and any other remedies available, a court may award a prevailing plaintiff enforcing their rights under this section reasonable attorney’s fees.

(f) Nothing in this section is intended to invalidate a written arbitration agreement that is otherwise enforceable under the Federal Arbitration Act (9 U.S.C. Sec. 1 et seq.).

(g) This section does not apply to post dispute settlement agreements or negotiated severance agreements.

(h) This section applies to contracts for employment entered into, modified, or extended on or after January 1, 2020.

From the beginning AB-51 was considered controversial as it conflicts with the Federal Arbitration Act (“FAA”). Indeed, after the passage of AB-51, a federal trial court in California issued an injunction against the law, holding that it violates the pro-arbitration federal statute.  The trial court held that the FAA prohibits the very sort of arbitration bans contained in AB-51. A divided Ninth Circuit Court of Appeals panel subsequently reversed (in part) the injunction. The case was immediately petitioned for rehearing en banc.  Having granted the petition for rehearing, the Ninth Circuit ordered hearings on the matter to be deferred pending a U.S. Supreme Court ruling on the case Viking River Cruises, Inc. v. Moriana. 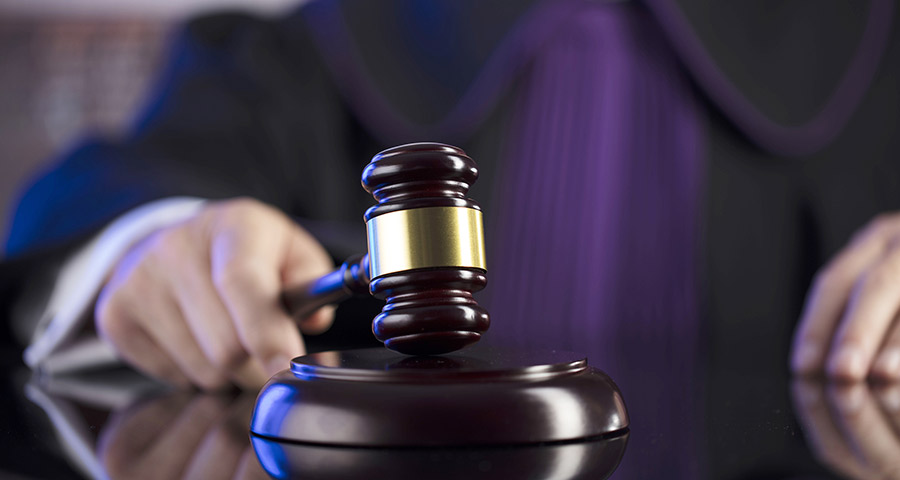 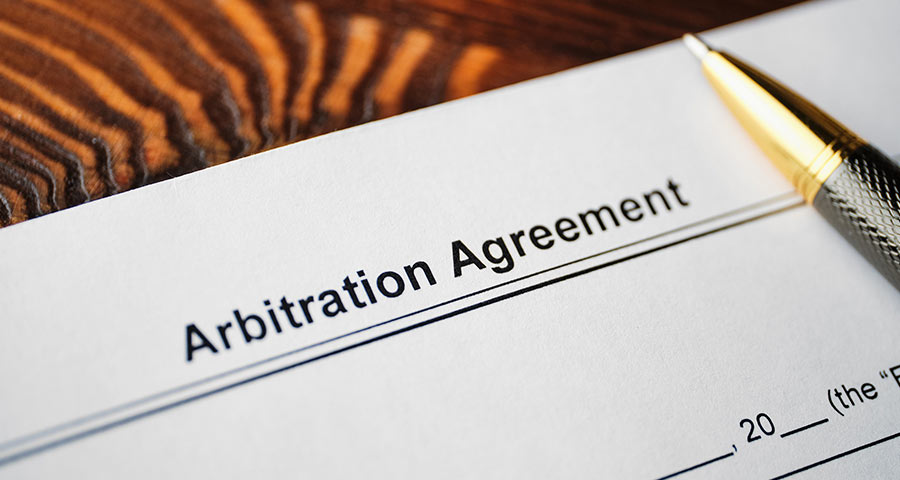